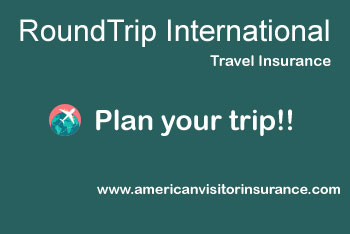 Protect your trip cost
Trips can be expensive! Don’t lose the money you paid for your trip if you get sick and can’t go. Let us help!

Protect your health
Will you have medical coverage while you are traveling? Don’t risk getting stuck with unexpected medical bills if you become sick or hurt on your trip.

Protect Your Belongings
You packed important items in your luggage! We can help replace them if they are stolen, lost, or damaged during your trip.

There are plenty of amazing destinations around the world that people would want to visit during their lifetime. Others might want to travel overseas either for work or to visit friends and family. Given the access to information and the technology available it is not difficult anymore to plan an international trip. Everything you need is available on the internet.

Claims
PPO Network
Renewal
Covid 19
Client Zone
FAQs
Welcome to American Visitor Insurance  - Online Chat
We are sorry, but all our agents are currently offline. Please leave a message and we will get back to you promptly.