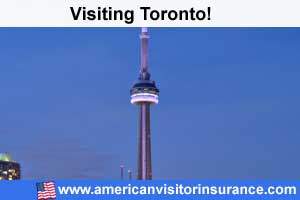 CN Tower, is one of the city's must see attractions. The structure can be seen from almost everywhere in the city. 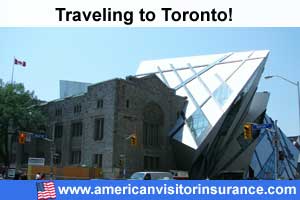 The Royal Ontario Museum, known as the ROM. It houses an outstanding collection and also features major exhibitions from around the world. 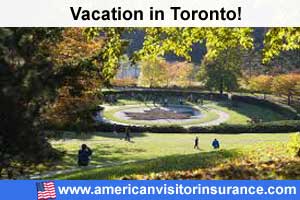 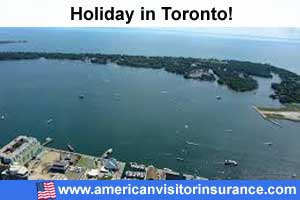 There are lovely walks on the islands as well as the opportunity for rowing, sailing, swimming, and other outdoor activities. 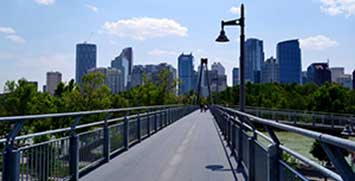 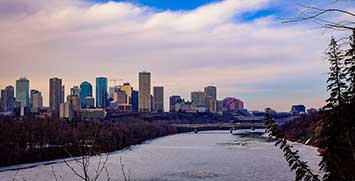 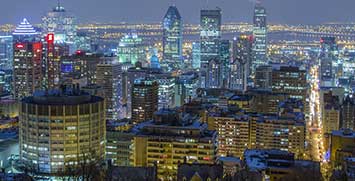 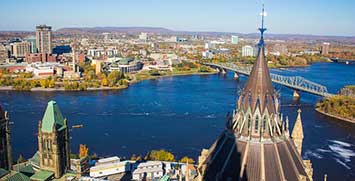 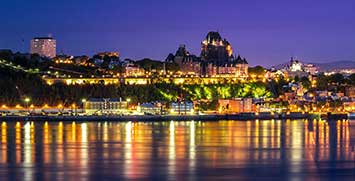 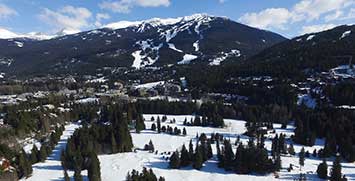 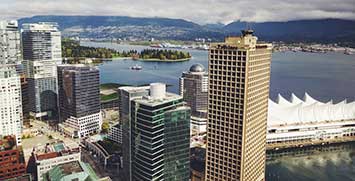 Travel insurance for Toronto to cover accident and medical expenses

Annual travel insurance for frequent travelers to and from Toronto

Group travel insurance for Toronto for five or more travelers on same itinerary.

Toronto is the financial and cultural capital of Ontario and in fact of Canada itself. It is located along Lake Ontario's Northwestern shore and is a cosmopolitan metropolis with soaring skyscrapers which includes the iconic CN Tower. As the countries commercial capital, the city is home to the Toronto Stock Exchange and also the headquarters of Canada's five biggest banks.

Toronto along with its neighboring cities and townships of Mississauga, Brampton and Hamilton makes it the most populous metropolitan area in Canada with a population close to six million residents. It is renowned globally as one of the most multicultural cities in the world. The metropolitan area has large immigrant populations from Europe, India, China, Korea, Philippines, Japan, West Asia. Toronto is expectedly ranked as an Alpha global city according to Globalization and World Cities Research Network (GaWC).

Toronto along with Mississauga has a highly diversified economy ranging from financial services, technology, design, education, arts, fashion, service sector, environmental science, food industry and tourism. It is also the renowned centre for music, theatre, film and television production. Toronto is the headquarters to Canada's major Television broadcast networks and media outlets. It has eclectic cultural institutions including museums, galleries, festivals, public events, entertainment districts, national historic sites, and sporting activities. Given all of this, it is no surprise that Toronto attracts over 25 million tourists each year. International travelers should however buy adequate travel health insurance while visiting the Toronto area. 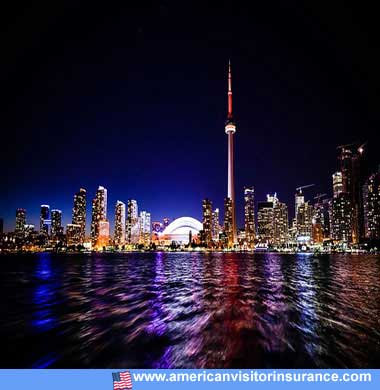 Travel insurance for seniors traveling from Toronto to US.

Coverage for Pre-existing diseases or ailments.

Health insurance for non immigrants in US on temporary work visas.

A lot of Canadians travel across the southern border to the US during the winter months. The reasons for travel, be it for warmer weather for the snowbirds. It is important to buy proper health insurance with adequate coverage in the United States. The "Canadian government authorities advise Canadians to buy best travel insurance from Toronto to USA" while traveling overseas from Toronto. Given the high cost of healthcare in the US, it is not worth the risk of being uninsured while visiting the United States. We offer best travel insurance for seniors Canadians going to USA. 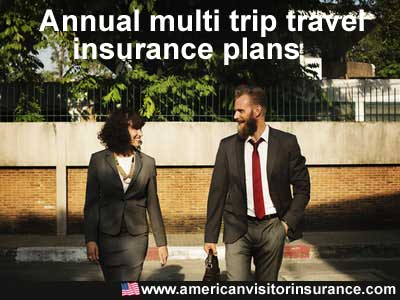 Toronto is one of the main transit hubs for people traveling between the United States and Canada. It is however very important for US residents to have the passport while traveling to Canada since this is required while returning to the US even if not needed it while entering Canada. Along with the passport, it is also very important to have proper international travel health insurance since domestic US health insurance does not provide good coverage outside US borders. Canadian health care is not available to Non Canadians and US citizens should have proper health insurance if forced to visit a Canadian healthcare facility. US based business travelers who travel to Canada often can buy the annual multi-trip travel insurance to supplement their domestic US health insurance. This insures US travelers while outside the United States for the whole year, with each trip however limited for a fixed period of time depending on the annual plan chosen.
Canadians traveling regularly to the United States can also buy the Annual multi-trip insurance plans as long as they have domestic health insurance in Canada.

US immigrant insurance mandatory for prospective immigrants from Toronto 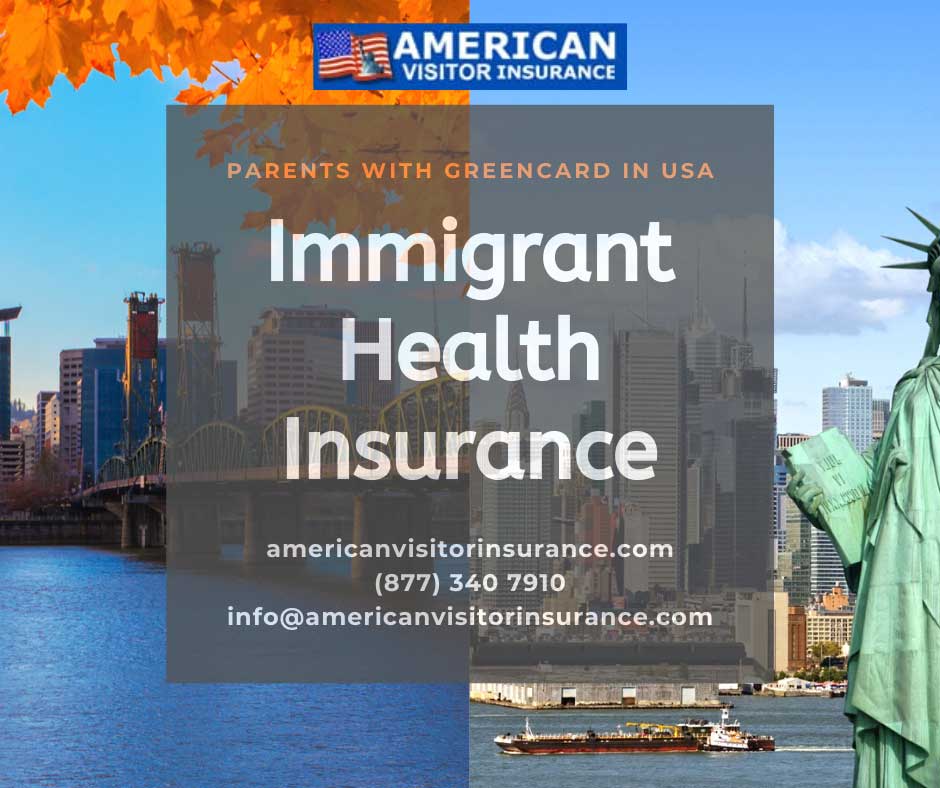 Important factors while deciding on the best travel insurance to Toronto.

Toronto travel insurance online claims process for getting medical care in a hospital. 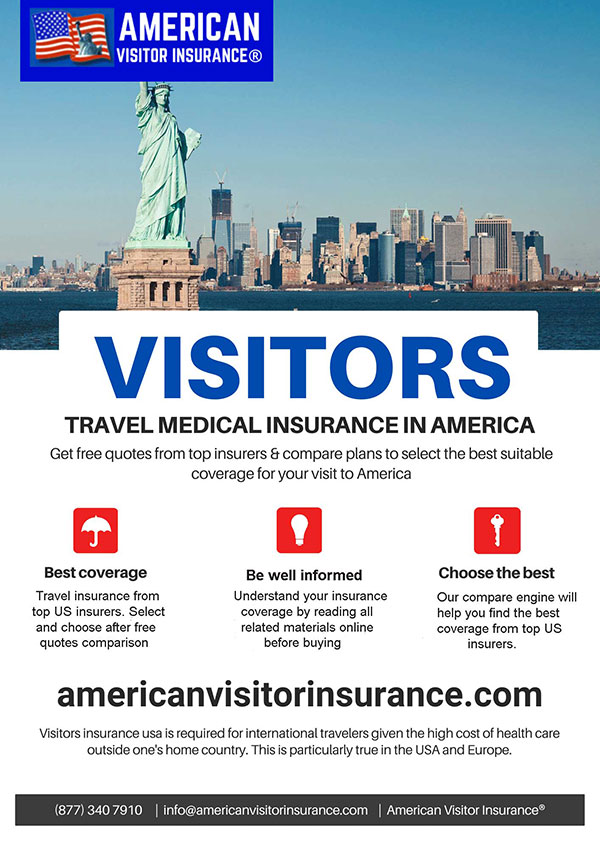 Welcome to American Visitor Insurance  - Online Chat
We are sorry, but all our agents are currently offline. Please leave a message and we will get back to you promptly.